Council Baradel is pleased to announce that founding partner Ronald E. Council has celebrated 50 years as an attorney.

Council Baradel has since grown to be the largest law firm in Anne Arundel County and the 26th largest in the state. The firm is recognized as a Top Workplace in the Baltimore Metropolitan Area by The Baltimore Sun and attorneys are consistently named as Maryland Super Lawyers and What’s Up Annapolis Leading Lawyers. Council Baradel employs active leaders, counselors, and participants in an extensive number of bar associations, business groups, civic organizations and non-profits that make a difference in the city, county and state.

Ron maintains an active practice, concentrating in the areas of business law, commercial and residential lending and closings, land use and zoning, and estate planning and administration. He graduated with his J.D. from the University of Baltimore School of law in 1966 and his B.S. from Virginia Polytechnic Institute in 1959. 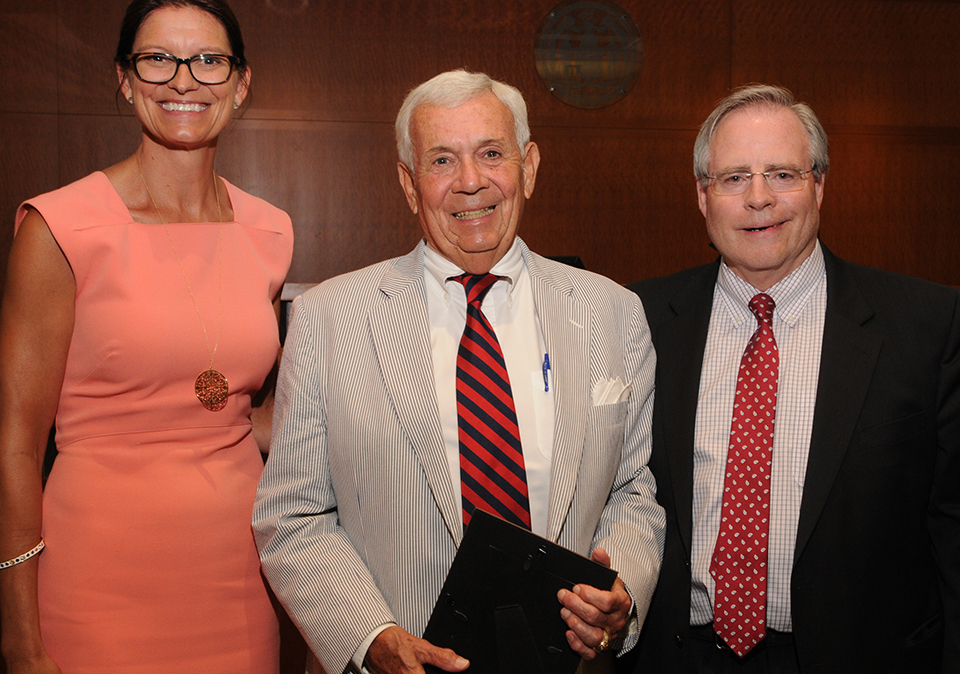